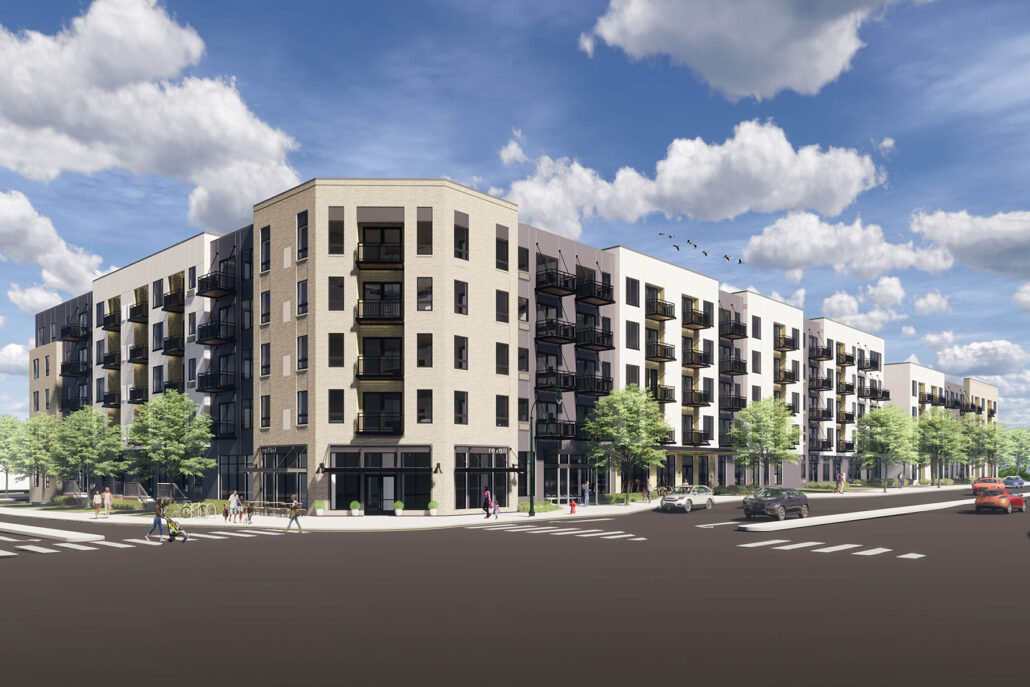 The Twin Cities-based apartment developer is responding to changing market conditions with a national expansion that has nearly tripled a development staff that will be tasked with doubling the number of projects it builds, especially rental housing for [active 55+] seniors and working-class renters.

“We saw an opportunity to expand our footprint to do more of that,” said Shane LaFave, director of development for the company.

That expansion, which will be led by five new development associates, will include more competitive tax credit and historic redevelopment projects, which tend to be more complex than the market-rate projects that have been the company’s bread and butter. Roers has no plans to abandon those kinds of projects.

This past week the company closed on the acquisition and financing to develop 200 market-rate apartments on nine parcels in West St. Paul and recently broke ground on projects in Woodbury and Lakeville. Another is expected soon in Fridley.

Projects are also in the works in Apple Valley, Burnsville, Bloomington and Maple Grove, and in Wisconsin, where the company is pursuing deals in Sun Prairie and Milwaukee. The company is partnering with a local developer in Milwaukee to convert a blighted and long-abandoned former Briggs & Stratton factory into income-restricted rentals and commercial. Beyond the Midwest, the newly expanded team is pursuing projects in Arizona, Colorado, Texas and Utah.

With many sectors of the economy still struggling and a glut of luxury rentals in the urban core and some inner-ring suburbs, Roers hopes to build a more diverse portfolio of rentals that are appealing to older and less wealthy renters in the Twin Cities where the rental market has become increasingly bifurcated.

“It’s in our DNA as a company to double down in tough markets,” said co-founder, Kent Roers. “We saw a lot of turbulence during the recession of 2009, but we took steps to diversify and grow then, too.”

The article goes on to discuss the 2020 market, Roers’ plans for 2021 and beyond, and the Twin Cities multi-family housing market more broadly.

Read the full story from the Star Tribune here. 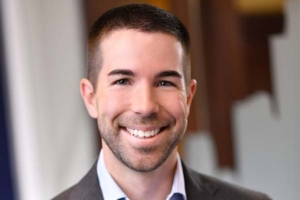 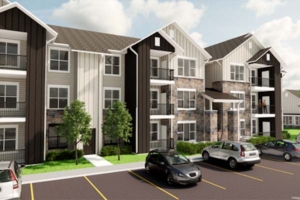 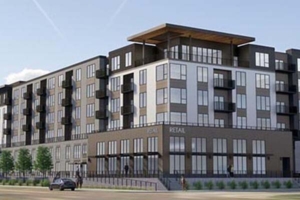 Roers Cos. Ranks No. 3 Among Top Twin Cities Developers
Scroll to top