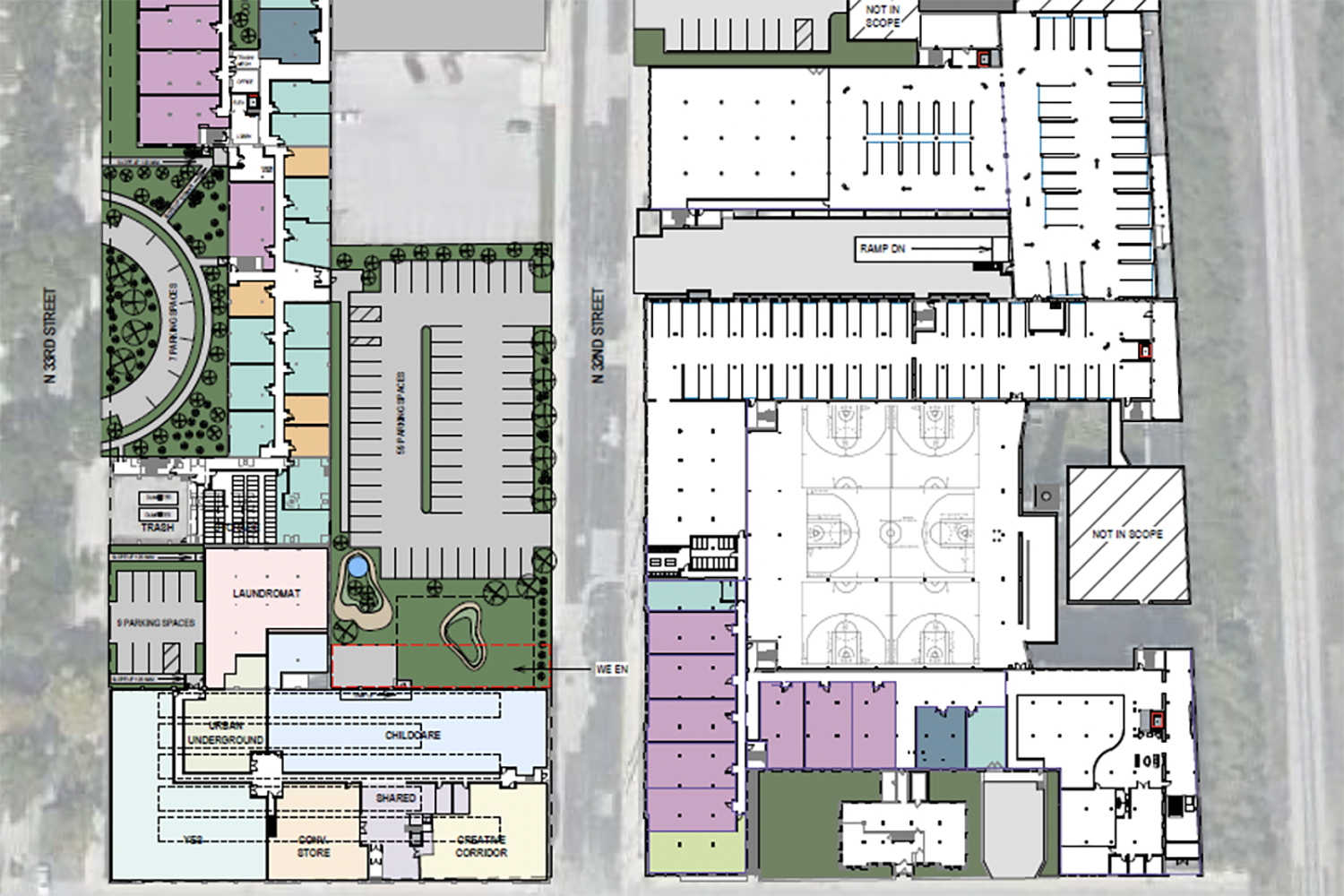 Below is an excerpt from the June 30, 2020 Urban Milwaukee article by Jeramey Jannene.

The Common Council’s Zoning, Neighborhoods & Development Committee unanimously endorsed a $3.15 million financing package for the $59 million, 197-unit The Community Within the Corridor development.

Developer Que El-Amin, through his firm Scott Crawford Inc., will redevelop a vacant two-block, 6.99-acre manufacturing campus at N. 32nd St. and W. Center St. into one of the most substantial affordable housing developments in city and state history. The complex of buildings, the oldest of which dates back to 1906, was originally built for Briggs & Stratton. Much of it has been vacant since the 1980s according to a city report.

“We’re all cheering for you on this one,” said Alderman Ashanti Hamilton, one of many council members to speak in favor of the project and the development team’s persistence.

El-Amin has been working on the project since 2016. He secured zoning approval in 2017, alongside partners Mikal Wesley and Rayhainio Boynes, and now has added Roers Companies to bring the project’s financing to fruition.

The project sits on the eastern edge of the Sherman Park neighborhood, abutting the 30th Street railroad corridor. A mile to the north is the Century City business park, immediately south is Master Lock‘s manufacturing campus.

The full article describes the unique details of the project and key discussion points from the committee meeting. Read it here: https://bit.ly/31zKZwo. 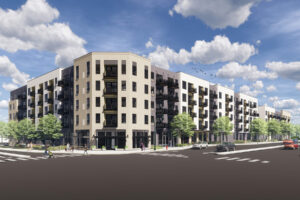 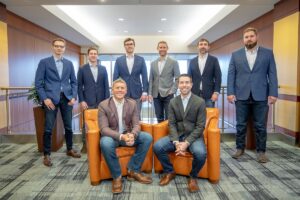 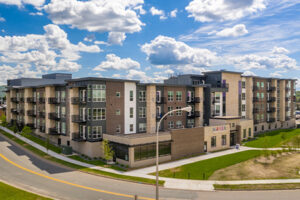